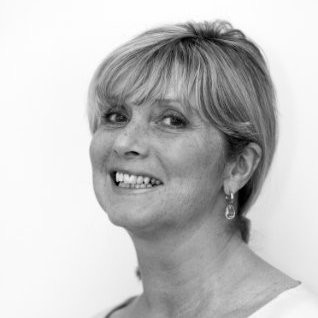 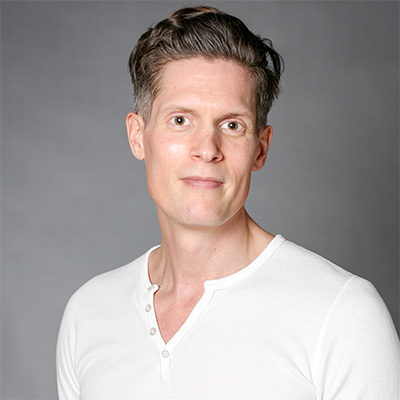 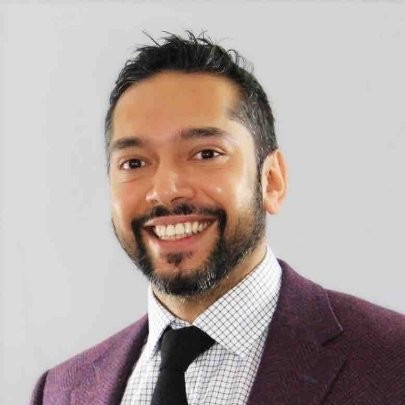 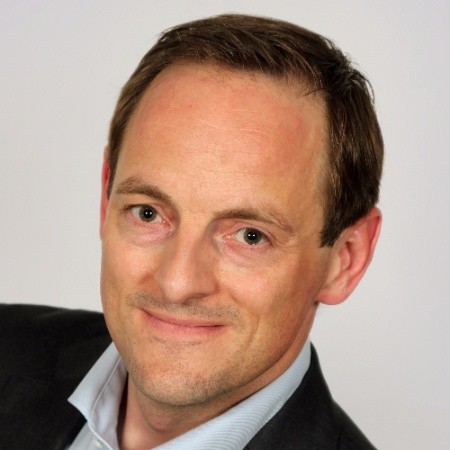 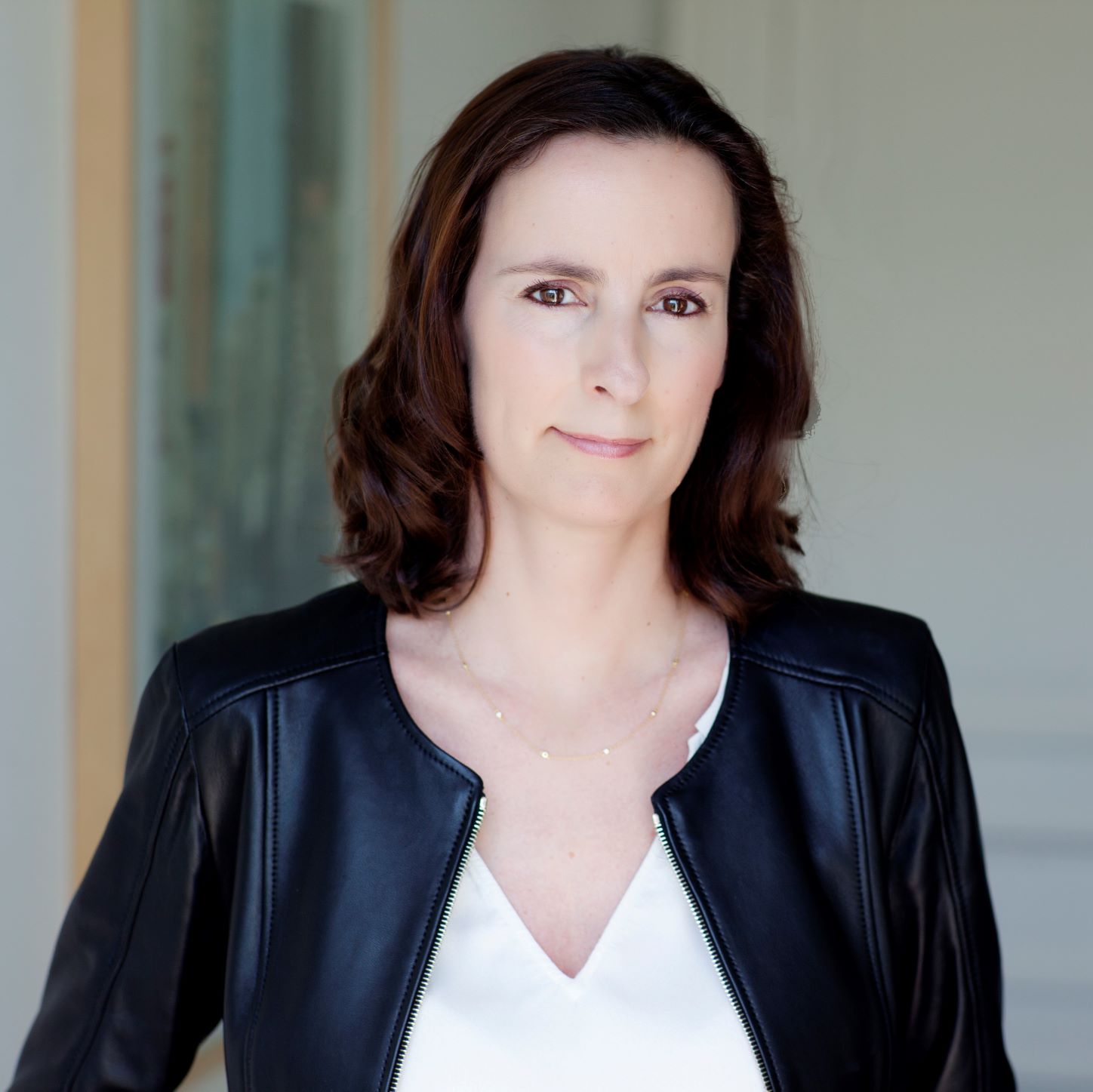 About the Board of Directors

The company's board of directors consist of four directors including the chairperson, who are appointed for the period until the end of the next annual shareholders' meeting.

In summary, directors owe a duty to:

Directors also owe a duty of confidentiality to the company, and the terms on which they are engaged by the company, especially in the case of executive directors, may impose or give rise to further duties and obligations.

Appointment and removal of directors

According to the articles of association, the board of directors may, but shall not be obliged to, establish before each annual general meeting an election committee consisting of the three largest shareholders on the date falling three months before the annual general meeting. The election committee may express in writing their preferences for the re-election or otherwise of directors at the relevant annual general meeting. In addition to any power of removal conferred by the UK Companies Act, the company may remove a director before the expiry of his period of office and appoint another person who is willing to act to be a director in his place.